MyWovenWords » BEAUTIFUL TALES FOR MY DAUGHTER AND SON – MAYOKUN ADELEYE

BEAUTIFUL TALES FOR MY DAUGHTER AND SON – MAYOKUN ADELEYE

by Johnson Okunade
in Woven Poetry
Reading Time: 1 min read
A A
1

BEAUTIFUL TALES FOR MY DAUGHTER AND SON

I will tell my daughter and my son too
about the mothers who did not allow their voices to be murdered
Women who were told to shut up and speak when they were asked to
These women whose silence spoke volumes;
Words bellied underneath their tongues
Wombed in their throats
Itching to exhume a plethora of mysteries that could not stay hidden.
These women grew their voices in silence
Till it became bigger than their lungs and erupted like a volcano
They refused the debris from the oceans and came back to reclaim everything that was theirs
I will tell my daughter about These women who rejected torture and reshaped the face of culture

I will tell my son and my daughter too
About Men who refused to be hunchbacked by their ego
Men who said it’s alright, I can only try but I can’t do it all…I won’t mind a little help
men who taught men not to be man enough but to be their own man is enough
Men who helped change the “boys will be boys” narrative and gave boys the courage to write their own scripts
Men who embraced the powerful pronoun “we” to address the universal need 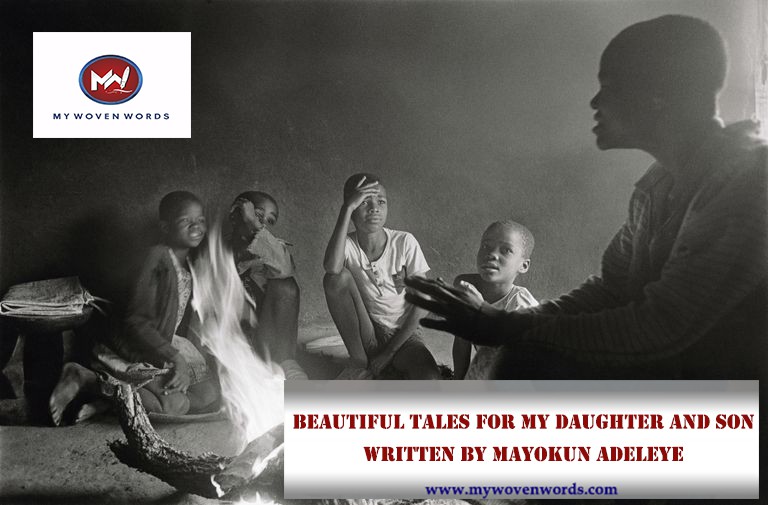 The Grave is a Fine, Tidy Place

I AM A BOY – WRITTEN BY OLUDARE PRECIOUS MATTHEW

POETRY: A LOT LIKE LOVE – WRITTEN BY BERNERD GABRIEL OKURUT