MyWovenWords » THE INVASION OF OFFA: A JUSTICE FOR TREACHERY

THE INVASION OF OFFA: A JUSTICE FOR TREACHERY

THE INVASION OF OFFA

A JUSTICE FOR TREACHERY

Balogun Abubakar Karara, The Balogun of Ilorin and one of the most powerful warriors of his time stationed his army close to Offa after the Kiriji treaty.

Many of the Yoruba warlords suspected he intended to invade and sack the city because they broke ties from Ilorin to pledge alliance to Ibadan after the latter rose to be a dominant force in the region.

Ogedemgbe Agbogun Gboro and the Balogun of Ibadan were both worried that if they disbanded their army and left for home (Ibadan), Karaka would invade and destroy the city.

Ogedemgbe was mostly worried because some of his boys were under the command of Karara in an arrangement put in place during the coalition fight against Ibadan. 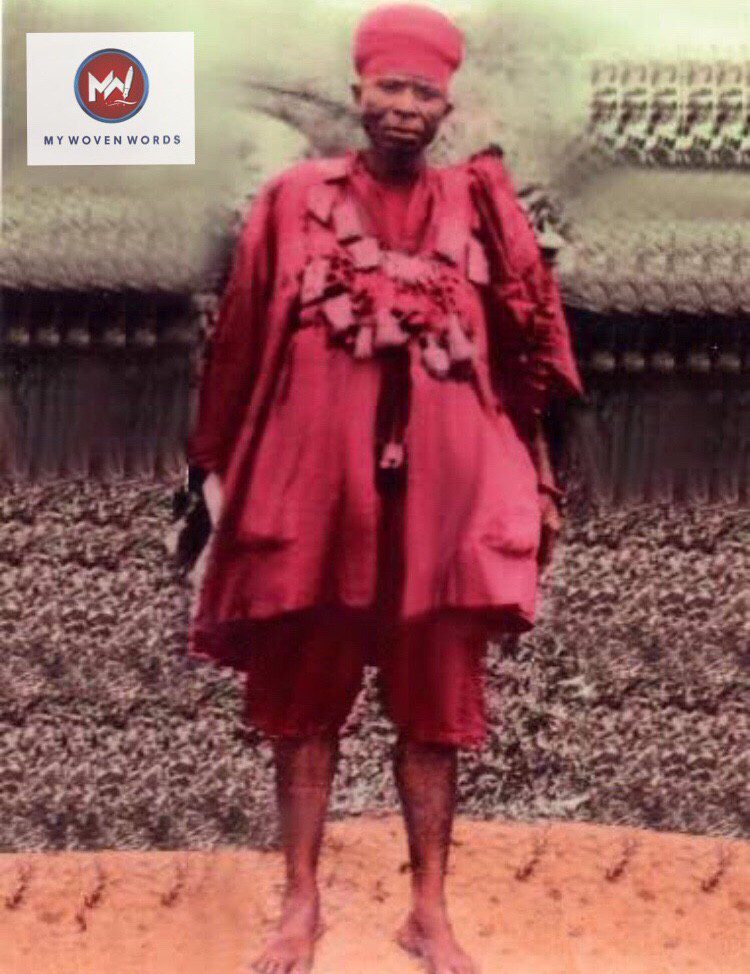 Karara responded that he did not care if his boys perished and would not care if the Ekiti soldiers under his command perished (Karara was a brutish cold blooded short fused general).

Ogedemgbe tried to get the British involved but they could care less about Offa. Their major interest was the more important cities close to the coasts.

The Balogun of Ibadan sent word to Karara that they were happy to surrender all tributary rights of Offa to Ilorin but wanted assurance that Karaka would not destroy the city.

Karara responded that he would not and asked all the armies to disband. He said Ibadan should disband first and go back home. They refused, knowing fully well that Karara could not be trusted.

They insisted that Karara should withdraw and go back home first just as his father Ali (previous Balogun gambari) did during the Otun campaign between him and Jegede Ogboriefon.

The Balogun of Ibadan sent messangers to the emir at Ilorin to plead on behalf of Offa. The Emir reminded them that Offa used to be a vassal state of his father and he had no intention of destroying his father’s legacy but that Ibadan warriors must disband and go home first.

The negotiations went on for many months and Ibadan warriors grew frustrated, so they decided to declare war to force the Ilorin army disband and go home. The senior chiefs were however reluctant to engage Ilorin, Knowing fully well that Ogedemgbe would once again be forced to react in an attempt to protect his boys still in Karara’s camp.

In the midst of these tensions, the people of Offa rose against their king, threatened to turn their back on him and pledge allegiance to Ilorin. The newly installed Olofa was Prince Adegboye. 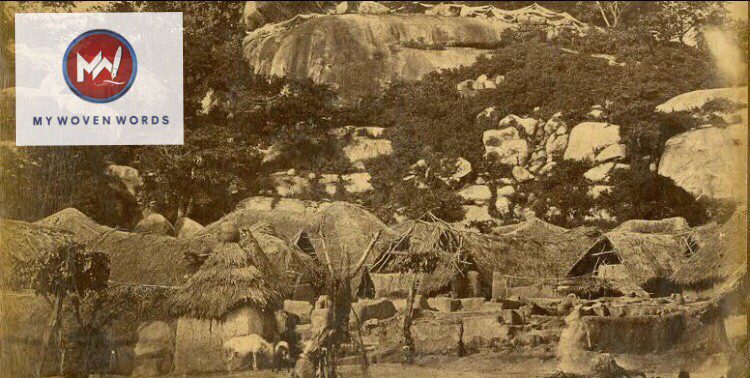 They claimed the ancient custom at Offa was for a regent to rule before a new king was installed and that it was wrong for Adegboye to take the throne immediately after the death of his father. The Ibadan warlords got very upset, reminded them that the priority should be on how to defeat Ilorin; the enemy on their door step and not royal rumbles.

Ibadan wanted Adegboye on the throne because he was well connected and had a private militia. This would be of great help in defending the city.

The people insisted that they would not accept him without due process and some started pledging alliance to Ilorin.

This act of treachery greatly upset Ibadan, they saw no reason why they would risk their lives against the enemy while the people they were trying to protect went behind their backs to pledge alliance with them. (Ęni tí à ń’to rí ę gbàwę…tó ń’jǫ sán)

They recalled their army and asked Olofa Adegboye to relocate his capital from the scene of the combat to another location further in the heart of Yorubaland with the people loyal to him.

In the cover of darkness, he took his favorite wives and children and left the city for good and relocated to a new Town between Osogbo and Ede. The new Settlement he founded is Offa-Tedo. A settlement that exists even till date

The following morning, when the people in the other camp saw that the Olofa had left the city, the danced for joy and sang as they made their way to Karara’s camp. He asked them why they came to his camp dancing and they told he Ibadan solders have gone and that the king, Adegboye has also disappeared.

Then he told them to go back to the city, that he would visit them in the morning.

The next day, he rode to Offa and placed garrisons at the boarders of the city, then he summoned all the chiefs and elders to be brought to him. 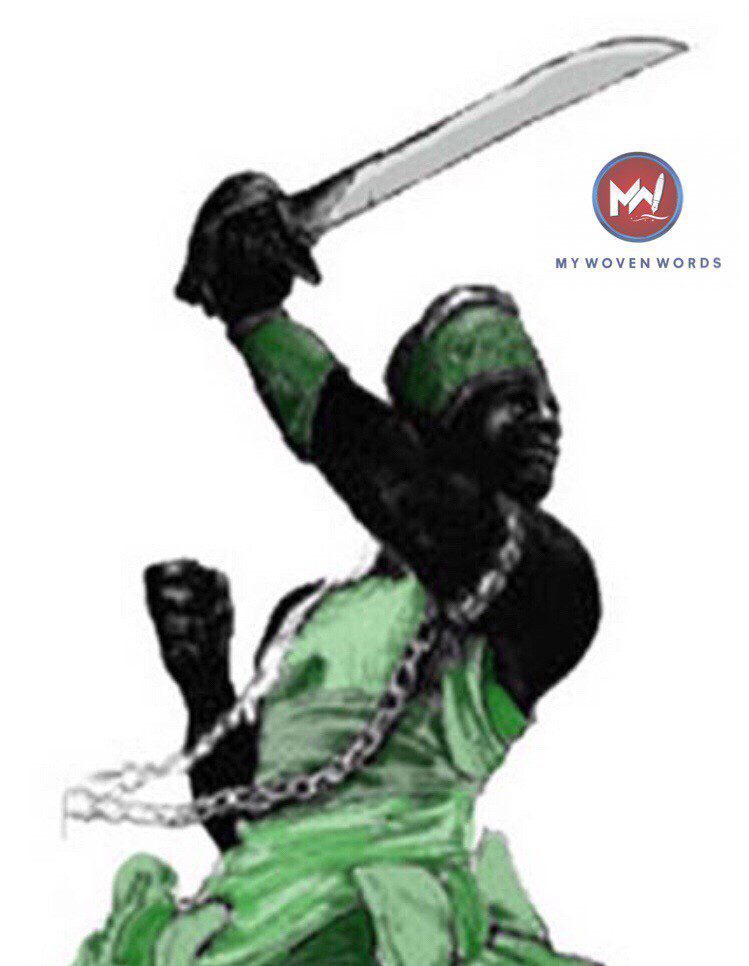 When they were assembled, he told them that they commited an unforgivable offense. That if they truly declared for him, they should have secretly worked with him to let his troops enter when Ibadan soldiers were around.

As he spoke, the chiefs and elders prostrated before him. While the lay flat on the ground, he ordered his soldiers to slit their throats. That was the day Karara invaded and sacked the city of Offa.

Thanks for visiting My Woven Words. We are passionate about historical heritage and we are dedicated to supplying nearly extinct historical and cultural contents to the world on a platter of gold.

Copyright © 2019 by My Woven Words: No part of this published blogpost and all of its contents may be reproduced, on another platform or webpage without a prior permission from My Woven Words except in the case of brief quotations cited to reference the source of the blogpost and all its content and certain other uses permitted by copyright law. For permission requests, contact the admin on [email protected], or WhatsApp/Text him on +2347036065752