by Johnson Okunade
in Suggested Post
Reading Time: 4 mins read
A A
13

This list will be categorically based on these:
-Project released (Singles,EP, Album)
– Concerts and Tours
– Achievement (Awards, Endorsement)
-Critical acclaimed work
The year in review starts from Jan 1st, 2018 to Dec 25th , 2018. 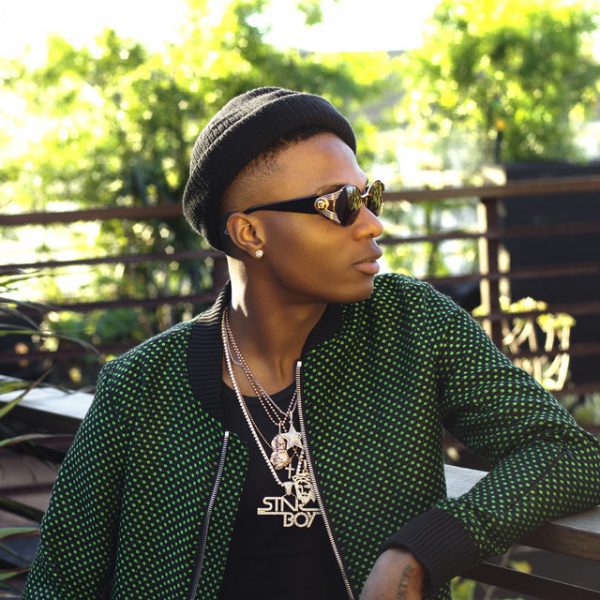 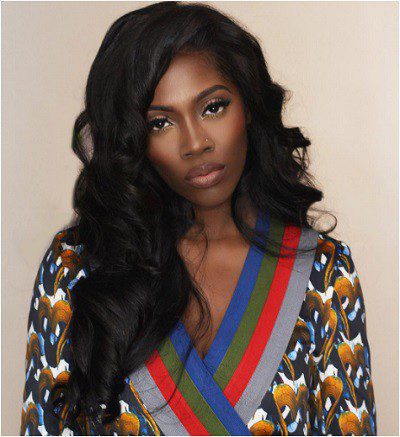 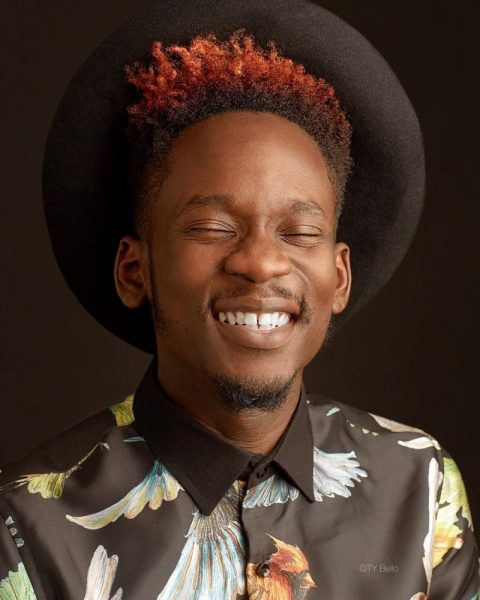 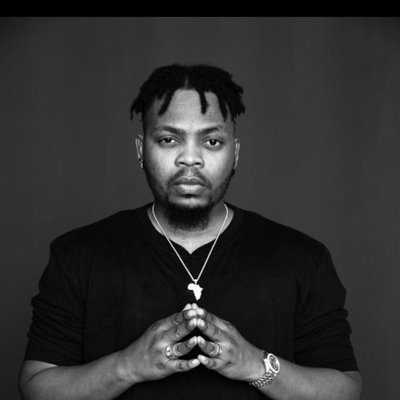 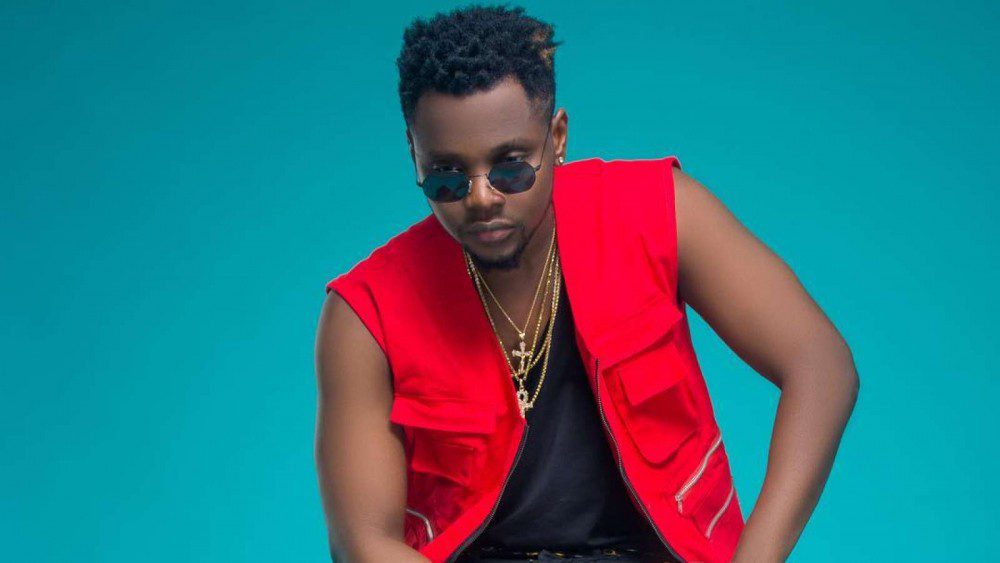 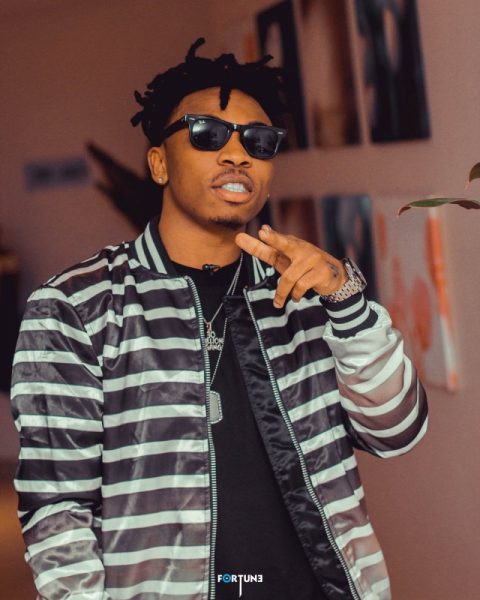 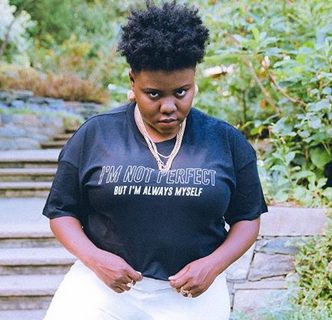 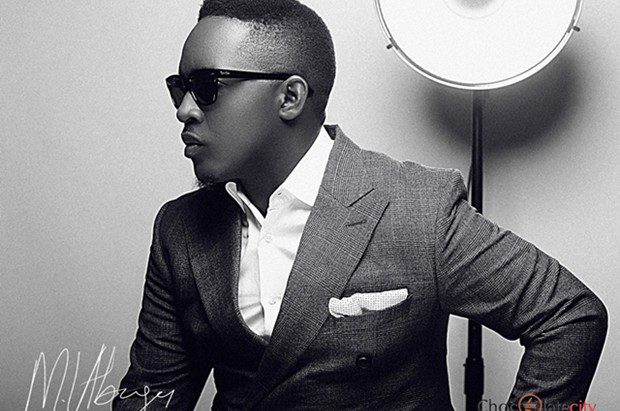 Ogunleye Oluwakorede writes majorly on entertainment, history and socio-economic matters. He has previously released works like album reviews and content information. He is also a music critic and analyst particularly on Nigerian music entertainment.

WHAT HOLDS US BACK FROM LIVING THE LIFE WE WANT

THE STORY BEHIND THE DEATH OF ADELABU ADEGOKE (PECULIAR PENKELEMESI)

BORDER CLOSURE; CAUSES AND IMPLICATIONS TO THE ECONOMY- OLADELE ABIGAIL

DO NOT GO TO THE BATTLEFIELD/WAR ALONE: ADVICE TO THE ACTIVISTS