MyWovenWords » MY LIFE AS A BOWEN UNIVERSITY STUDENT- AKINGBEMILA VICTORIA

MY LIFE AS A BOWEN UNIVERSITY STUDENT- AKINGBEMILA VICTORIA

A man once said “school is like a prison, the classrooms are the cells, the lecturers are the wardens and the students are the inmates”. During the stay of the inmates, some may choose to utilize their time wisely by learning new skills that would be beneficial to them once they are freed. While on the other hand, some may choose to count the days, wallowing in self-pity, making absolutely no use of their time. To some, the prison is a place with variety of opportunities, while to others; it is a cage blocking them from opportunities. In all, the prison is a state of mind. 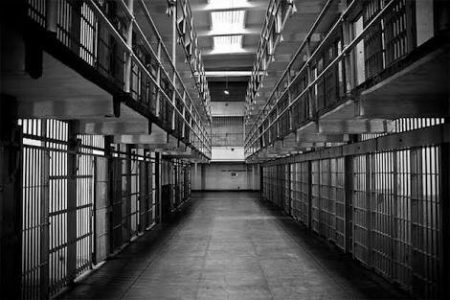 I have to carry buckets of water from one hostel to another so I could have my bath, leave for class really early in the morning only to get back real late in the evening. The ‘angry birds’ as lecturers who would yell at the slightest annoyance, disturbances from courtesy officers who are well detested by the entirety of Bowen students. The long queues at the cafeterias and the poor quantity and quality of food. The constant changes in the weather such that, the sun could be really hot on some days that once I go out, I’ll start looking like a burnt sacrifice, while sometimes it could be really cold like a snow storm.

Although, the downsides of school are quite annoying, there are times I look forward to. The ‘zobo and puff puff’ early in the morning before classes, the shows and concerts hosted in school is also a way to keep a bubbly social life as various artistes and comedians are invited to lighten up the atmosphere of the otherwise dull school environment. I was also encouraged to engage in sports activities such as Basketball and volleyball. Most of all, I got to meet new people with dissenting opinions about life and academics, this way, I was able to make good friends and as my dad always say “reputation comes from the company you keep”. The morals of dressing and punctuality is also an invaluable part of student life in Bowen University.

What is life without drama? Just like every society has its own drama, Bowen has had its own fair share of drama. The student’s riot against the strict rule of the Vice Chancellor on 19th March 2014, the dramatic shoot out that occurred during the robbing of the two banks close to the school compound, the burning of the female hostel. Also, the petty fights among students in the halls of residence and the constant clashes between courtesy officers and students amongst others. These events are what make Bowen University as complete as it is.

Most of all, as a law student, I have been subjected to wearing white and black every working day, I have also been disciplined to reading virtually every night so as to meet up with the class scheme. Sometimes, I wake up early in the morning, attend my classes, see a perfect score alongside my matriculation number for a class test, go to the cafeteria and get my food without having to stand on an annoying queue. However, some other days could be direct opposite, where I would go extremely late for my classes and I would love to deny my name and matriculation number. Then, I remember that there’s nothing like a perfect life.

In a nutshell, my life as a Bowen University student has been amazing and will continue be. I have learnt to live; laugh, play and most importantly study relentlessly. Bowen University is a society of its own with different characters and life paths. Bowen University was never the school of my dreams, but now, it has become the bedrock of my dreams and I plan to make each day of my stay count. 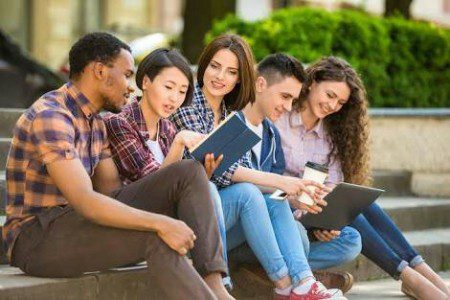 Victoria Akingbemila is a Law student and began writing at the age of 8. Her art has grown to love all forms of literature especially poetry. The writer has been involved in public speaking occassionally . Her hobby is singing and playing Basketball. Her ideology about life is that to be odd makes one stand out and originality is key.

A FRIENDLY REMINDER: PLEASE, NEVER GIVE UP!